You are here: Home / Blog / High altitude kayaking in the Andes 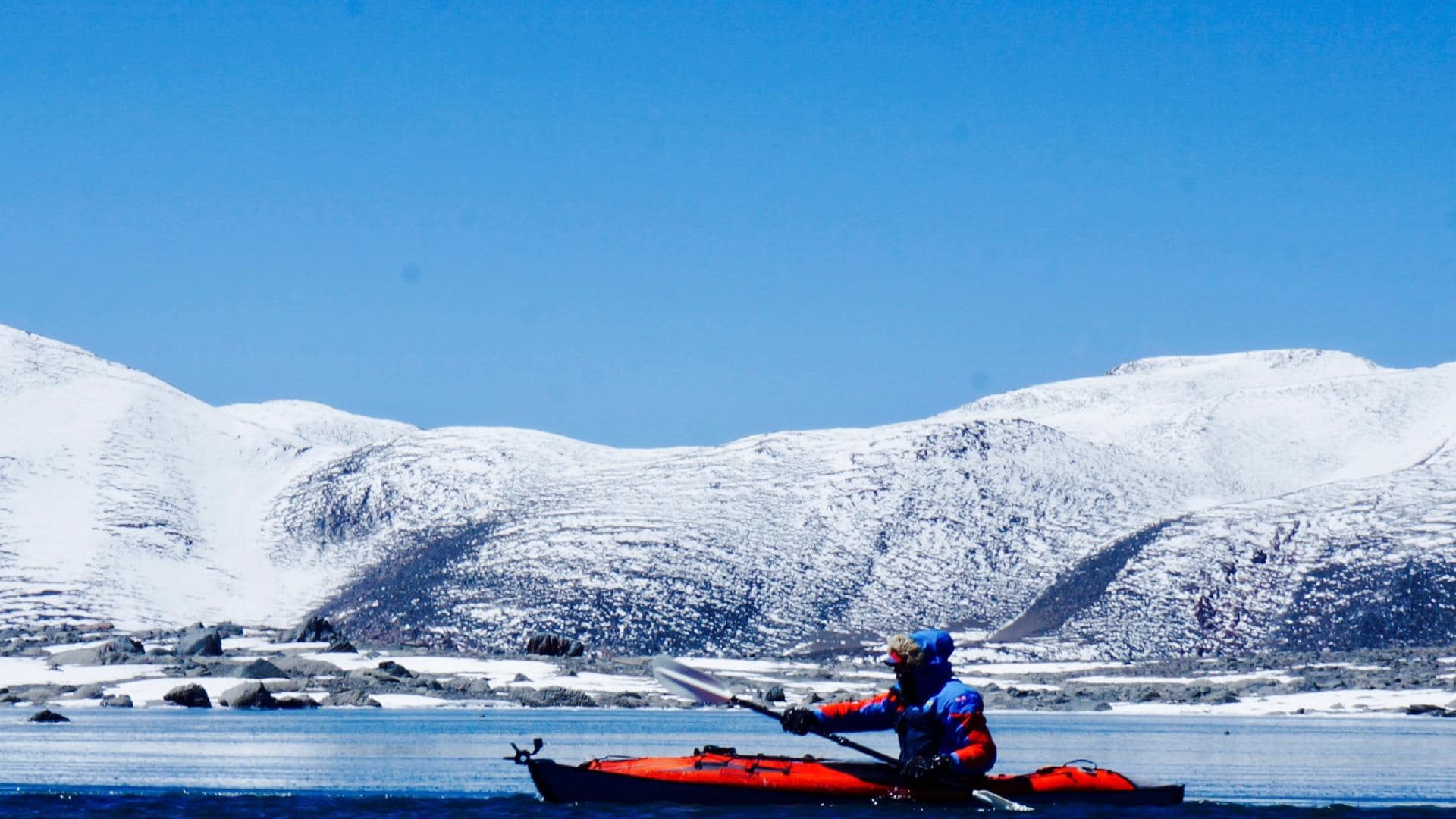 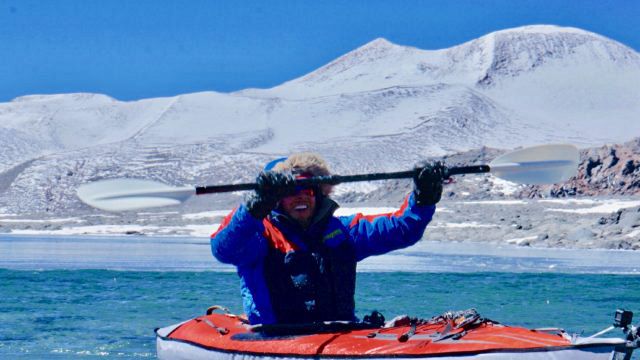 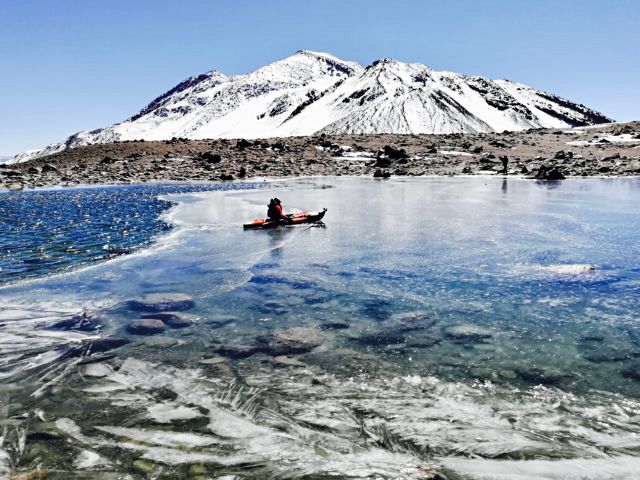 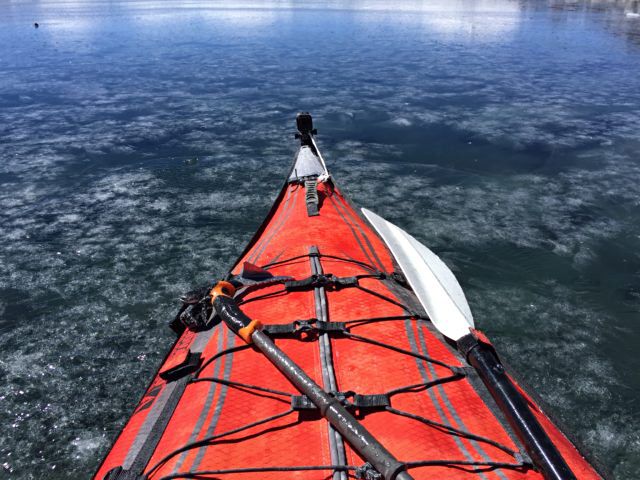