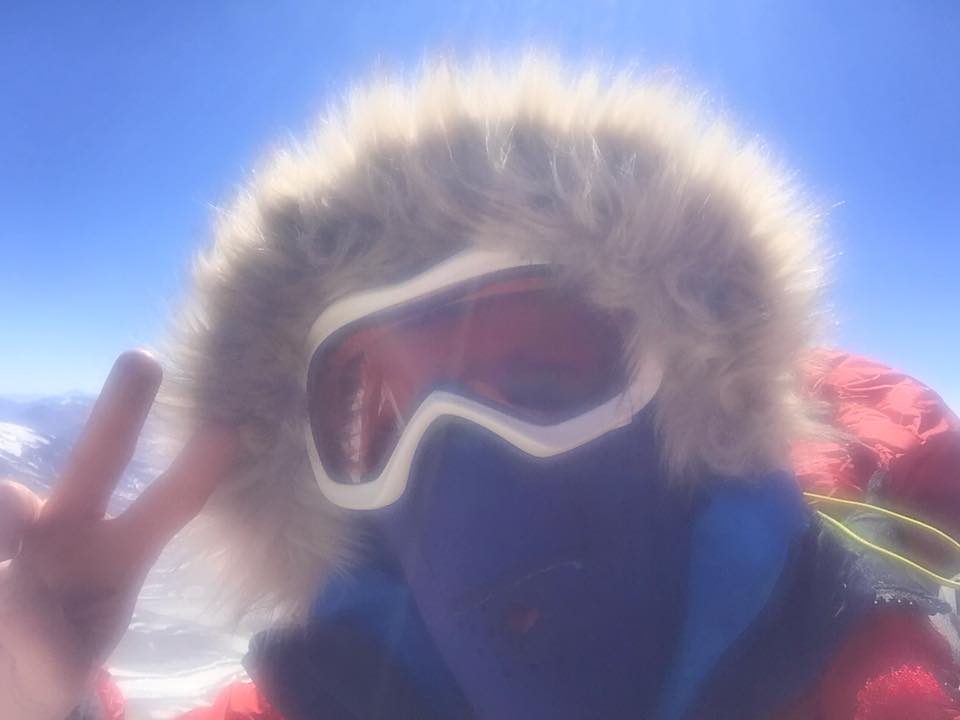 Congratulations to Dan Bull who has now completed the Volcanic Seven Summits with an ascent of Ojos del Salado on 27th April 2017.  As I understand it, the trip was a bit of an epic.  Dan ended up climbing the mountain solo.  Here is a photo of him at the top! 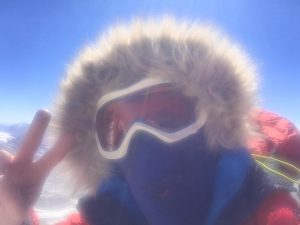 Dan, of course, was with me on our Mount Sidley trip. He becomes the 12th person to complete the Volcanic Seven Summits.  He completed the continental seven summits with Mount Vinson shortly before Mount Sidley.  In doing so, he has become the first Australian and the youngest person to achieve both sets of summits.

This is a link to the current list of those who have climbed all of the volcanic seven summits. 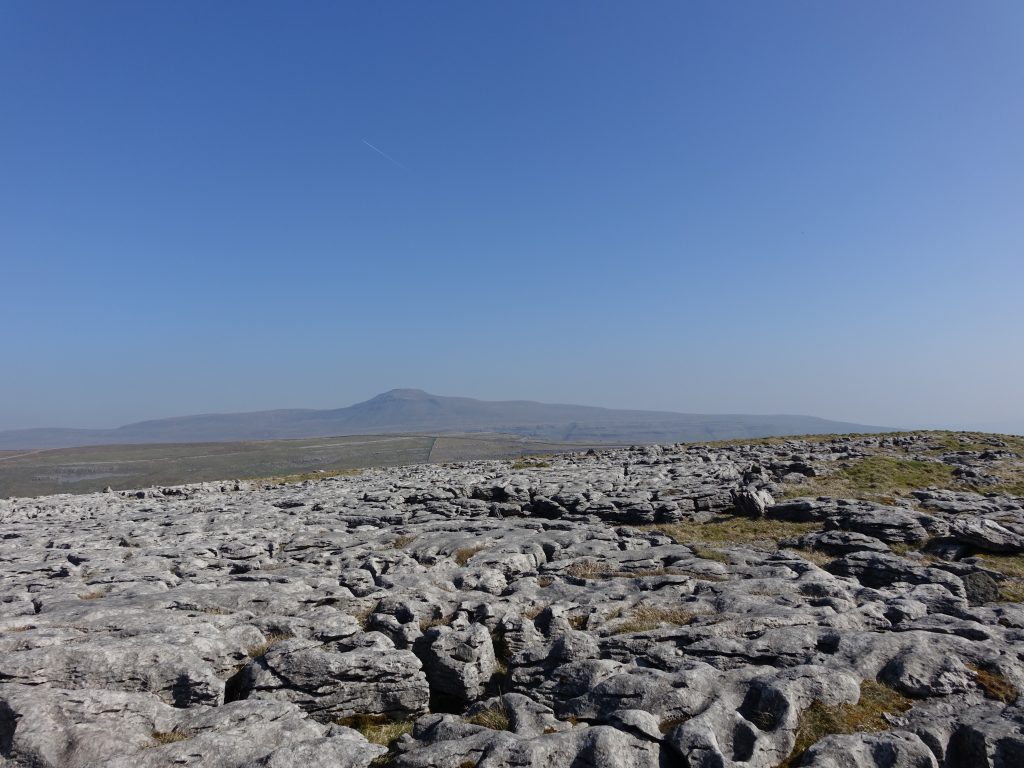 This was my first outing with Julie following my return from Antarctica.  Gragareth is the high point of the County of Lancaster but is somewhat dominated by nearby Great Coum and Ingleborough (which are in Yorkshire) and Whernside (which is on the Cumbria/Yorkshire border).

I had recently had a couple of days in the Scottish Borders which you can read about here and here.

It is possible to drive up to a high point in Kingsdale near the telecoms mast and start from there. But we decided to begin our walk in Ingleton in the hope that by the time we were finished a tea shop might still be open and we could find some refreshment.

We parked in the public (pay) car park by the Information Centre and set off.

We went down to and crossed the river before finding the public footpath that crosses the fields up to Thornton Hall.  From there we walked up the road past the aforementioned telecoms tower to the beginning of the access land.  Here we followed a track that wound its way up a short initial steepening before making its way towards Tow Scar.

We made a short diversion to the trig point on the Scar itself with its fine views south and east towards Ingleborough.  The track peters out on North End Scar. So we then trekked north westish for about a kilometre to find the wall that marks the county boundary.  Here the going was easier. A wet path followed the wall up to the trig on Gragareth and nearby small summit cairn.

The grass near the trig was firm and dry, so we sat there for our lunch.  A broad green ridge continues north over Green Hill to Great Coum, the summit of which although higher is in North Yorkshire.  Across the valley to the east stood Ingleborough.  The higher Whernside, which is nearer, shows a less interesting uniform flank.

The atmosphere was unfortunately very hazy which spoiled long distance views despite the cloudless skies.

We left to bag the true summit and then reversed our outward route as far as the track into the road south-east of Tow Scar.  Here we turned left for 400 metres and then right on to the rough road that leads to Twistleton Hall. Here it was busy.  Ingleton has a fin set of waterfalls tucked away in a couple of deep set ravines.  We ignored the first of these, but at Beezleys followed the river back down to Ingleton.  Very picturesque.

We were too late for the tea shops.  Never mind!