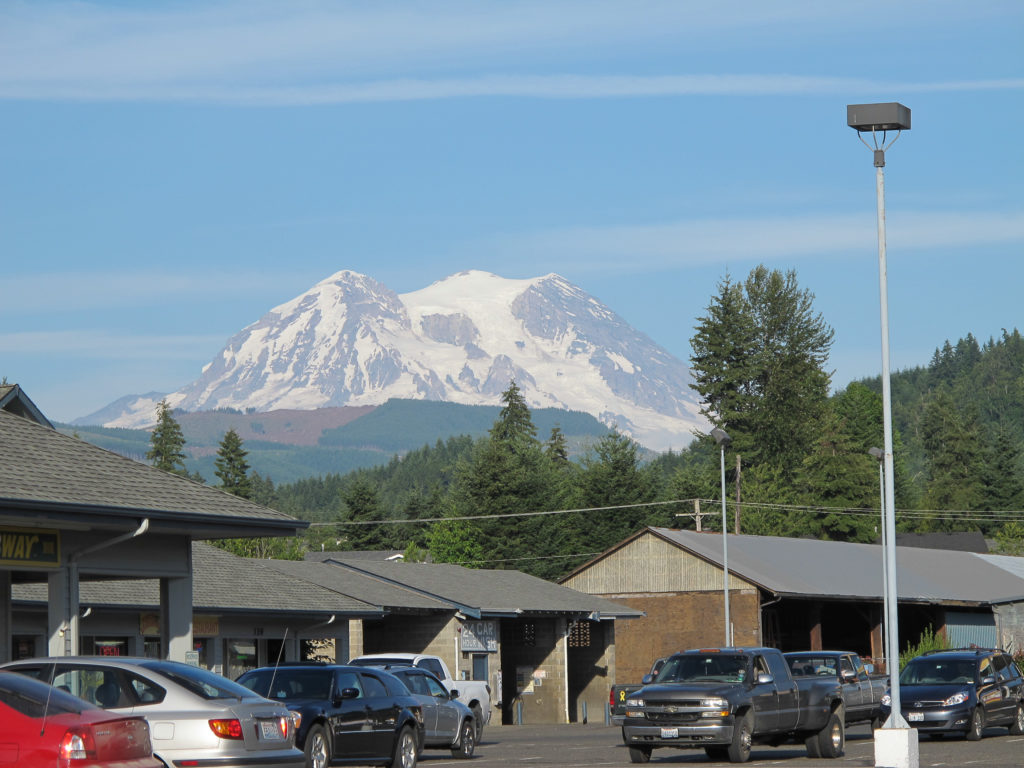 In a blog that I posted in December 2018 here, I wrote about the concept of Ultras as a means of classifying mountains. “Ultra” is shorthand for Ultra high prominence. My blog listed the 10 most prominent mountains in the world. It explained the classification and it listed the names of people who had climbed many of them. This blog goes further and lists the Top 50 Ultra Prominent Peaks of the World and the names of people who have climbed at least 10 of them.

The table below contains the lists. It is a large table so it might not easily be read on a phone screen. Use of a laptop is likely to be better.

Whilst the list is complete so far as the Top 50 Ultra Prominent Peaks of the World is concerned, it is almost certainly incomplete where it comes to individuals and the mountains individuals have climbed.

In other words, there are almost certainly more people who have climbed 10 or more of the Top 50 Ultra Prominent Peaks of the World. For example, mountaineering is a burgeoning pastime in eastern Asian countries. Whilst activities such as climbing the Seven Summits can be a source of national pride, there does not seem to be the same culture of websites that record worldwide ascents more generally – such as peakbagger.com. Accordingly, there might easily be nationals of China, Japan, South Korea and India who should feature on this list. And, of course, there are those who quite reasonably prefer to keep their activities to themselves.

It is also likely that certain individuals listed have climbed additional mountains to those that are shown.

So where does the information on individuals come from? Largely it comes from work that the late Adam Helman started and has since been continued by Andy Martin. In addition, there is quite a lot of information on the internet.

Andy is the custodian of a number of lists as I mentioned in my previous blog. These are available via his website. Over the last couple of years, as a part of my research on the Volcanic Seven Summits, I have come across individuals on the internet who also seem (consciously or otherwise) to be Ultra baggers. Occasionally I make contact with (or am contacted by) people, most of whom are kind enough to respond and provide me with information. When I have obtained information, I have in turn informed Andy.

The table below therefore is a combination of our efforts.

It probably necessarily follows that the “leading” nationalities of the listed individuals are European or from English speaking countries. That will reflect the cultural factor I refer to above and the in-built prejudices in my research.

So the nations that currently feature most are:

Undoubtedly with further information the balance would shift somewhat. But I suspect that the Americans would keep the lead as “bagging” – whether this be State highpointing, the Colorado 14ers or county highpoints – is very popular in the USA.

The Seven Summits challenge is clearly a popular one. The ten most climbed peaks as at the date of this blog reflect this fact:

It is perhaps a little surprising, given the number of Americans on the list, that Mount Rainier does not make the top 10. Similarly, easier Ultras such as Jebel Toubkal and Pico de Teide do not feature near the top 10.

There are more ascents of K2 than of Yushan. For some of the remote peaks – e.g. Namcha Barwa, Kongur Tagh and Erebus – there are no recorded ascents amongst this list of individuals.

There is no magic in the order of names where the numbers of peaks climbed are the same. I have little or no information on the dates of ascent of peaks, other than as available on the peakbagger.com website. To try to obtain all of this information would be futile. I also make the point that I have no information about claims of ascents. I take claimants at their word. X’s indicate an ascent.

I have not yet decided what effort I will take to update the list, though I will add details of anyone new or otherwise make corrections if contacted. So, for the moment, the list will be dynamic. You will need to come back to see if any changes are made.

Does any of this matter?

Quite possibly not. The motivations for mountaineering and publicity for one’s endeavours are disparate. But it might provide some inspiration at some point in the future for a social scientist looking at leisure fashion or man’s (and it is mainly men, only around 12% in the list are women) desire to tick off lists. Discuss.