The Volcanic Seven Summits challenge is, as I predicted, becoming more popular. 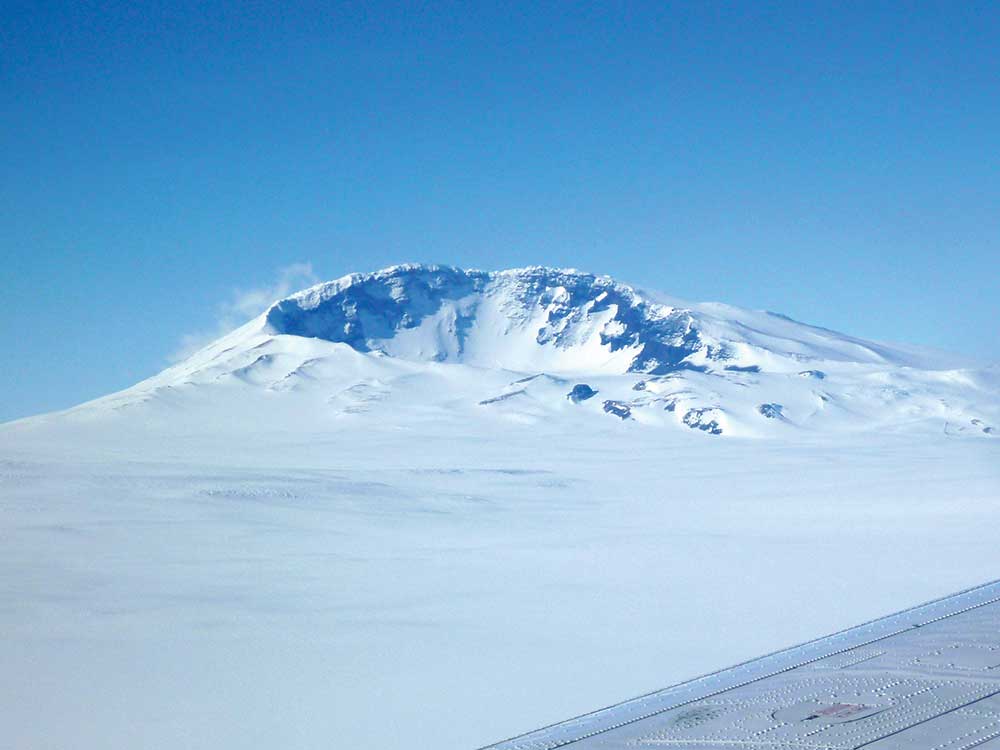 I will update my lists of those who have completed the Volcanic Seven Summits and climbed Mount Sidley shortly.  The January 2018 ALE trip to Sidley was successful in getting five people to summit.

Ted Fairhurst about whom I wrote in October slipped in an ascent of Pico de Orizaba in December.  He was successful on Mount Sidley on this trip and is presently on or near Ojos del Salado.  He is, however, having weather problems.  Ojos del Salado would see him complete his quest to climb the seven.  In his latest report he stated:

“I last posted February 4 that I was climbing Volcano Ojos del Salado. It has been quite a ride since then. Ojos is a huge mountain at 6893m (22615 feet) and very tough – weather, altitude and climbing. Together with teammate Michael Halbig from Germany and our formidable Chilean guide Ismael Sepulveda we first climbed 3 mountains to acclimatize for Ojos – Siete Hermanos 4890m, Mulas Muertas 5300m and San Francisco 6018m.

We pushed our Summit Bid forward 2 days to February 14 because a big snow storm was predicted later the same day. However the mountain had already been blasted with 65 centimeters of new snow since the last few days and the climbing was slow and extremely tiring. There were 17 climbers on the mountain from different countries and only 3 of us made it to the summit crater plateau but not the true summit itself. We were about 75m below the last rock technical section. The final climb is to climb a chute and then scale a rock wall.

Reaching the crater at 1pm with very little energy left and past our turnaround time with a snowstorm coming in we had no option but to descend. It was extremely hard but the right decision. Safety first.”

Quite right.  He will make another attempt in the next week or so.  He will have used a lot of energy in this first attempt so will need to recuperate.  Best of luck to him and his team.